So Todd has been requesting these Cookie Dough Brownies I made last year, for a while. I decided I would make them for Father's Day, but a few days before that he invited some friends over to watch a game and made them early (which was good, since no one was eating anything on Father's Day!). The only thing was I hadn't been as impressed with the recipe as he had, I mean the frosting was good, but the brownies were just ho-hum, not as chocolatey as I would've liked and the consistency was a little more cakey than fudgey. So I decided to try a new brownie recipe, and just add the cookie dough frosting on top! I forgot to take a picture (what's new), and asked Todd to before he ate the last two at work... but, oh well. I was REALLY happy with this basic brownie recipe, and I will be keeping it for good (I since have tried a "healthier" brownie recipe with whole wheat flour, and it wasn't nearly as good... go figure and seeyalater). The frosting recipe I would adjust next time... double it, and just sprinkle the chocolate chips (mini only, not regular size) on top, or it's too hard to spread). But anyway, here's the link! 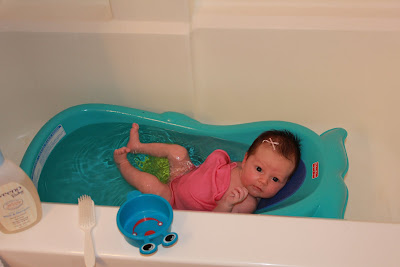 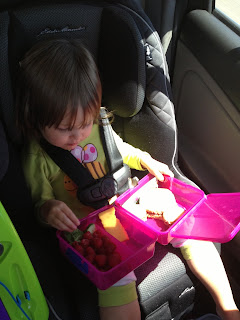